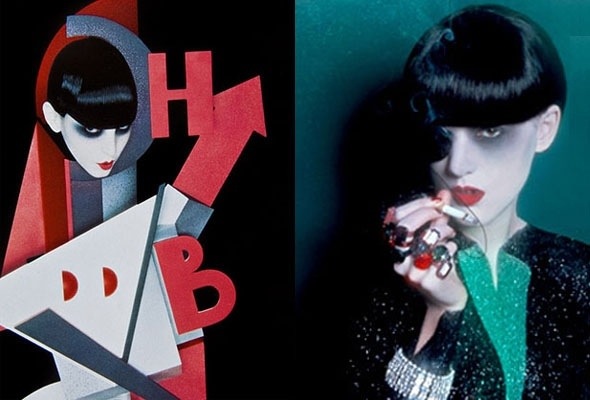 To create a perfume you have to be the servant of the unconscious. – Serge Lutens

Few would dispute the genius of Serge Luten’s perfume line. His boutique under the august arcades of the Palais Royal is a pilgrimage site for anyone serious about perfume, and every new release is an exciting event. Lutens started Les Salons du Palais Royal and his perfume line in 1992, but for years before that he was the artistic director for Shiseido, the oldest beauty and cosmetics company in Japan. Working with famous photographers such as Richard Avedon and Irving Penn, Serge Lutens executed dramatic tableaux, borrowing liberally from Japanese aesthetics, particularly Kabuki theater. This he inflects with the European avant-garde sensibilities of DADA and German Neo-Expressionism. Though these advertisements were produced around 30 years ago, they still have great power and presence. These ads, viewed with work as stylist for Vogue, his own photography, his perfume line, as well as the exquisitely executed house he has built for himself in Morocco, all serve as testimony to Serge Luten’s limitless talents as a visionary and tastemaker. 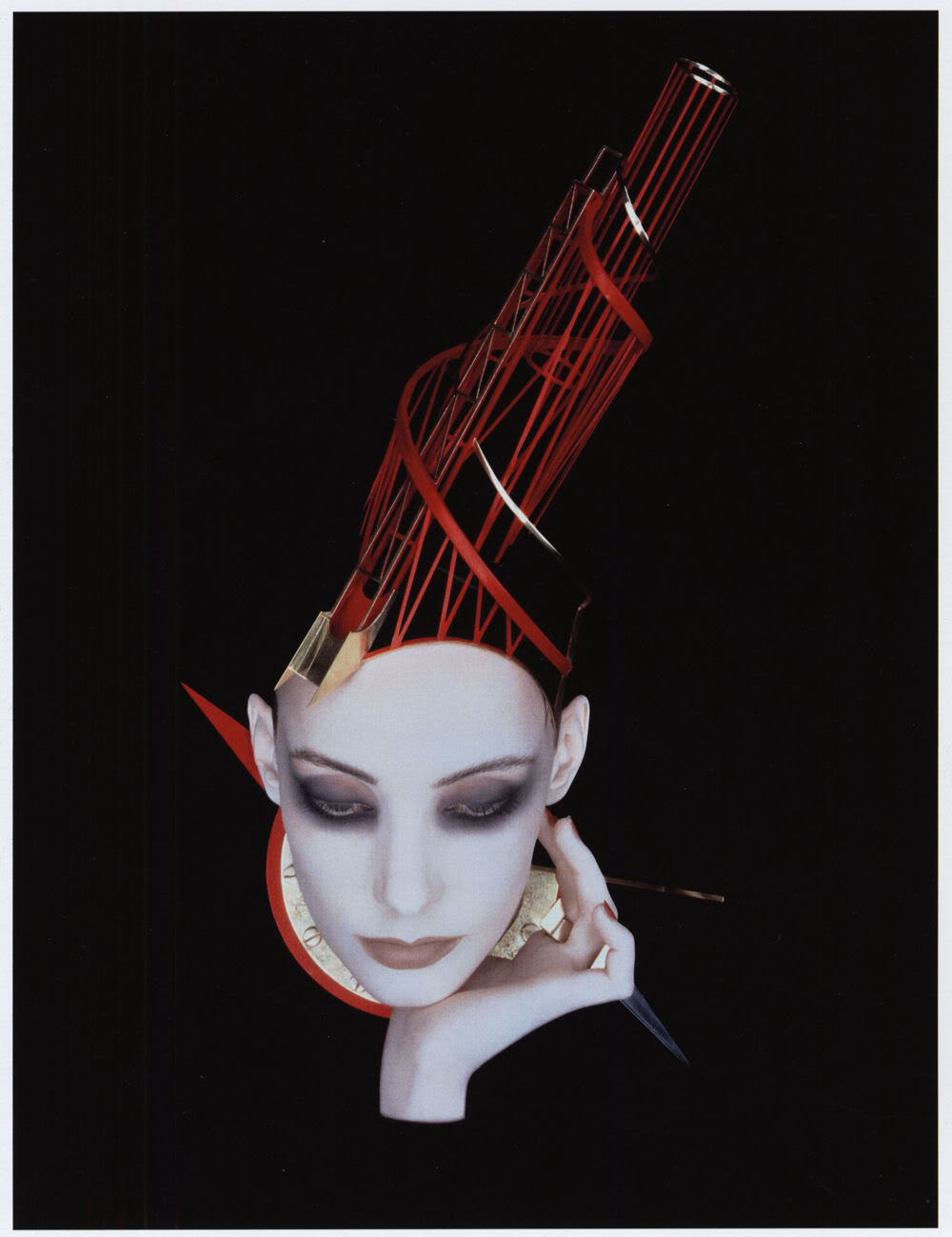 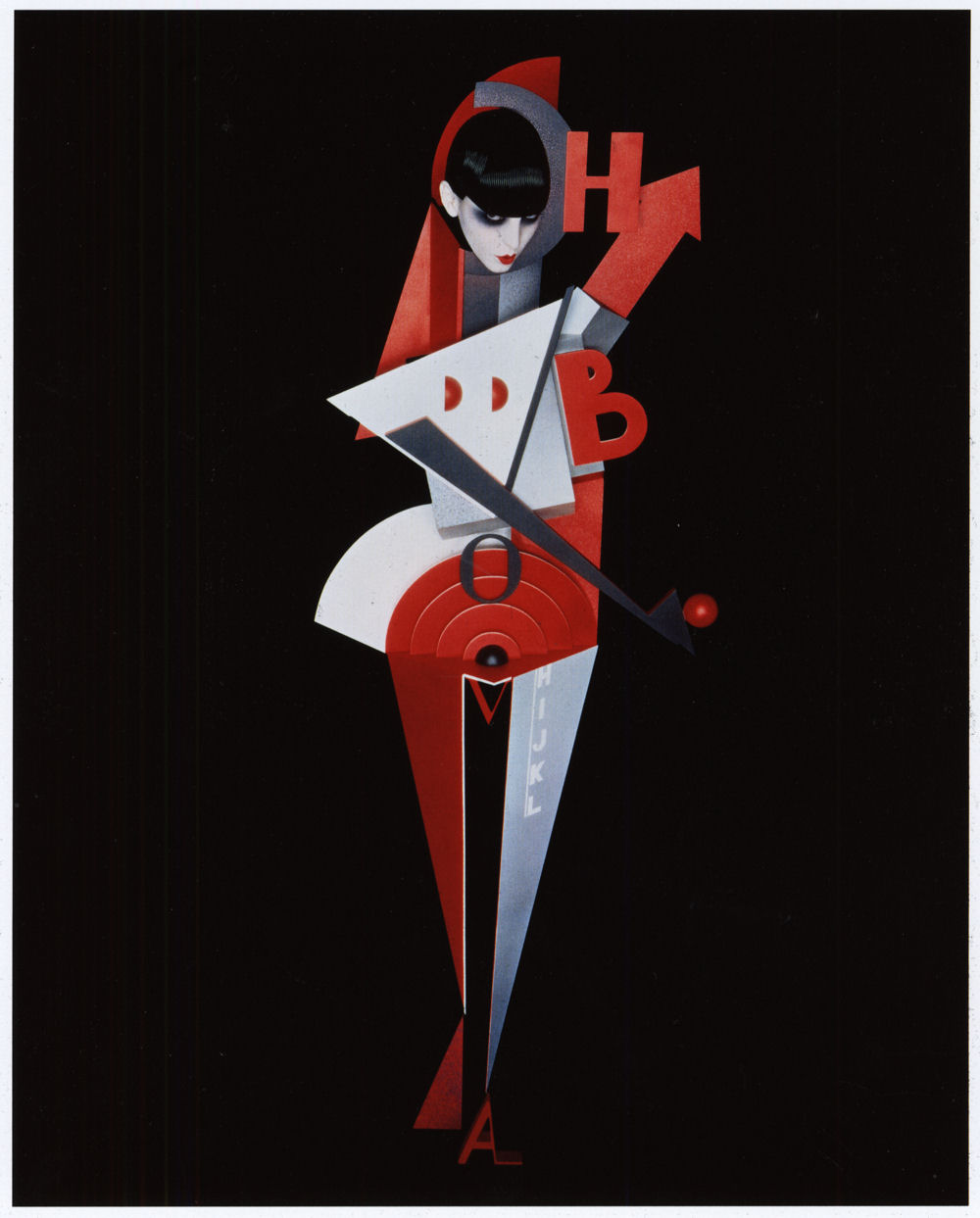 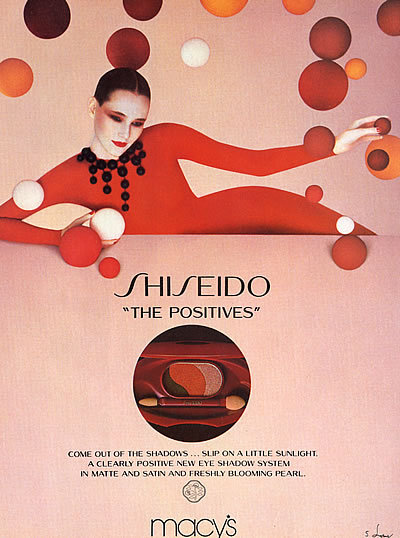 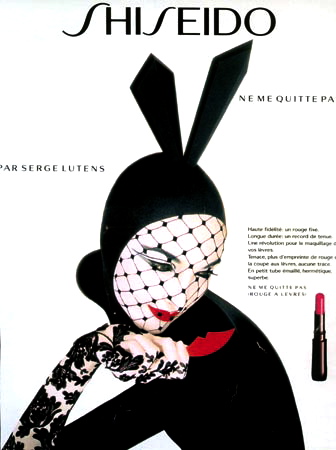 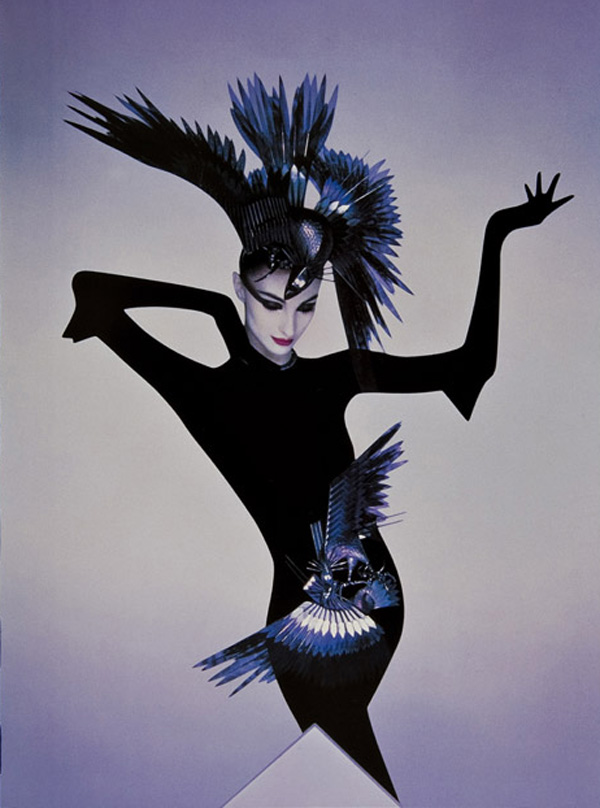