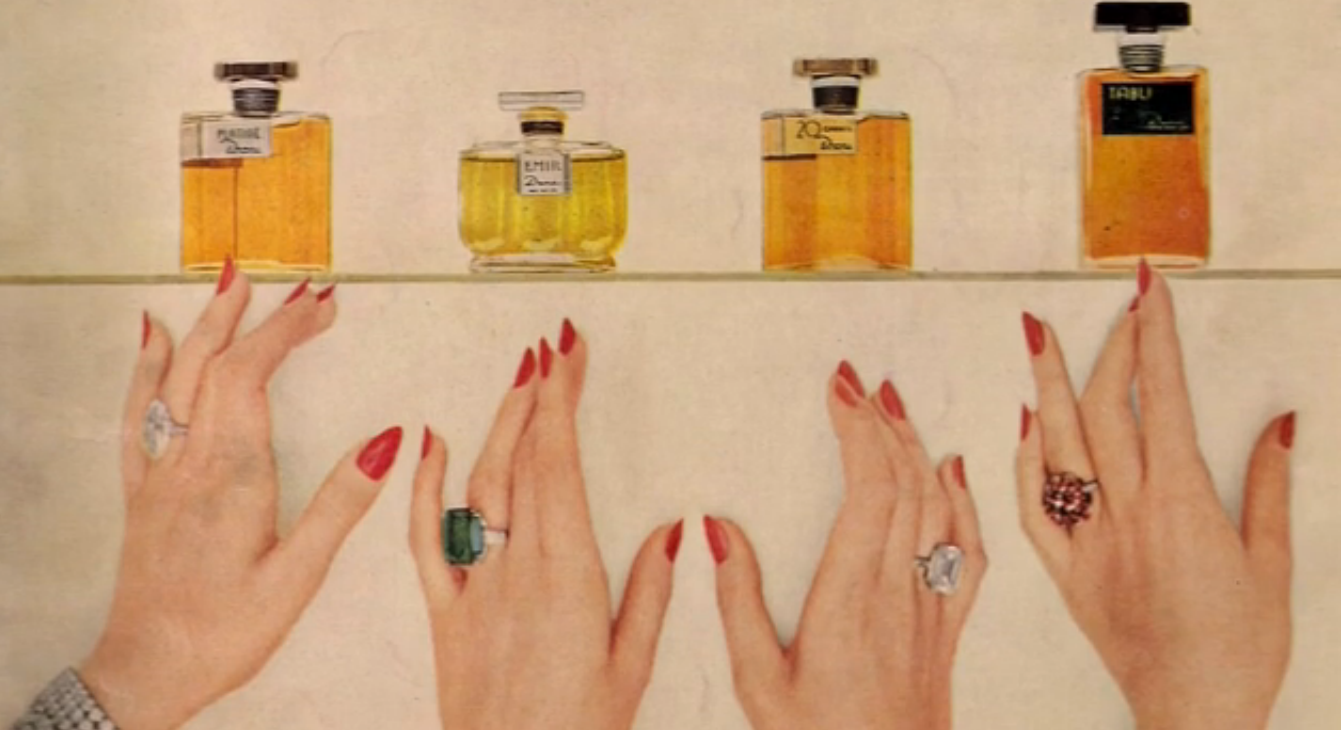 In the last decade we have seen many excellent books written about perfume that are intended for a mainstream audience.  Among them are non fiction books about the science of scent and the perfume industry, such as Avery Gilbert’s What the Nose Knows, Luca Turin’s The Secret of Scent, Chandler Burr’s two bestsellers, The Perfect Scent and The Emperor of Scent (about Turin).  There are also several excellent autobiographical works such as Alyssa Harad’s Coming to My Senses and Denyse Beaulieu’s The Perfume Lover.   It’s clear that there is an appetite for perfume related stories that span from the journalistic to the personal.

Soon we will be able to add another book to our perfumed libraries: Scent and Subversion: Decoding a Century of Provocative Perfume by Barbara Herman.  I am truly excited for its release.  Herman writes: “I will look at 20th century perfume as a medium that reflects on — and often rebels against — conventional attitudes about gender, sexuality, and the body. Scent and Subversion will feature reviews of over 300 vintage perfumes spanning the 20th century; it will be illustrated with over 100 20th century vintage perfume ads; and it will feature guides to perfume appreciation and interviews with visionary perfumers of the 21st century.”

Barbara Herman is not new to the perfume scene.  Her marvelous blog, Yesterday’s Perfume, is a source of inspiration and valuable information about the relationship between scent and culture.  I am looking forward to reading Scent and Subversion, Herman’s most ambitious work to date. 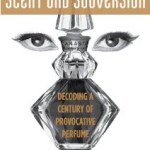 Here is a link to pre-order the book on Amazon.com.

Yesterday’s Perfume can be read here.

Here is a great video Herman produced for her Indiegogo campaign that gives us a taste of what will be in the book:

Scent and Subversion: A Century of Provocative Perfume (Indiegogo Campaign) from yesterdaysperfume@gmail.com on Vimeo.